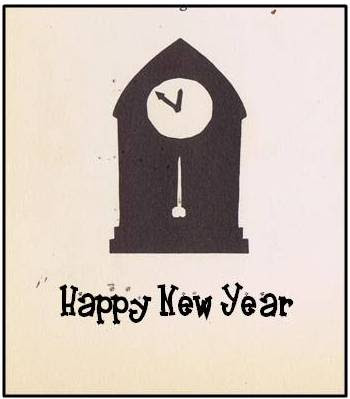 New Year’s Eve in our family meant just one thing – the Annual Costume Party. For it was then, that my parents and their fun-loving friends would play dress-up for one night. 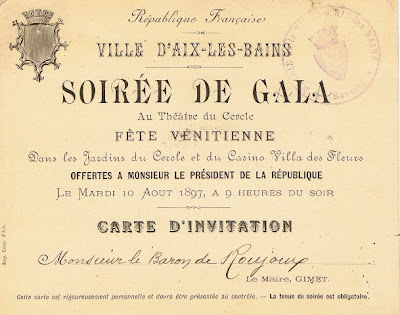 Sometime around Christmas the invitation to the annual party would arrive in the mail. “Please join us for a Cruise to the Caribbean”, or for a "Hawaiian Luau”, or “Come dressed as a Beatnik” it would read. Thus, added to the flurry of the holiday activities, would be the pressure of what my parents would wear on the evening of December 31st. 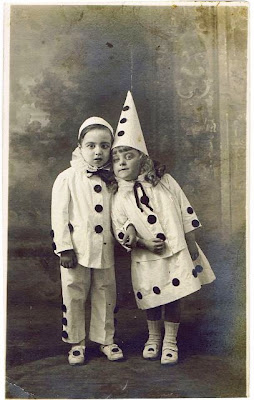 Each couple was on their own when it came to ideas for costume attire. Since I was the artsy member of the family, I was tapped to be our in-house stylist. I remember well the year when the invitees were asked to come as a designated famous person. My father was to be Picasso; my mother Joan of Arc. Now Dad, who was completely bald, had the Picasso look down pat. All he really needed to complete his look was a beret (brought back from our family tour of Europe), a torn white tee shirt, khakis and sneakers. Taking a red magic marker in hand, I adorned his tee-shirt with my variation on one of the artist's “Demoiselles d’Avignon”. My poor mother’s costume was less inspired. I only recall that part of her costume was a lamb’s wool hat, which doubled as Joan’s helmet. 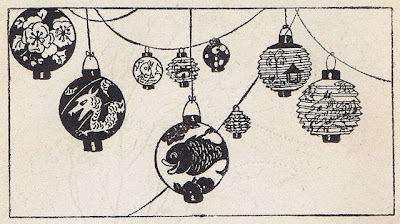 The merrymakers would gather in the basement “rec” room of the Glass family on White Springs Road. Their son Teddy was a talented artist, and the genius behind the annual invitations, decorations, and party favors. (He would later become a Hollywood set designer; so in a sense his first gig was at those costume parties).

Sometimes, the party would take place at our house on Washington Street. On the evening, I would perch at the top of the front hall stairs, and try to identify the disguised arrivals by the scent of their perfume or men’s cologne. 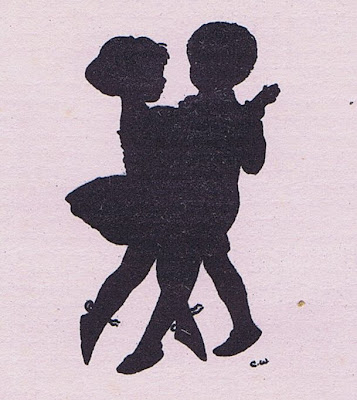 Later, laying on the floor of my bedroom, I would listen to the sounds of the adults having fun as they danced and played various party games. Games included the ever popular “Walk the Plank”; "Fashion Designer" (where patterns for clothing were cut from newspapers and pinned on a live model); and the crowd pleaser “Who’s Legs and Feet are these?” (A bed sheet would be tacked across a doorframe two feet up from the floor. One team of guests would take turns standing behind the barrier, and showing a little bit of leg. Then the team out front had to guess who belonged to which legs).

The morning after, I would eagerly rush downstairs. Then I would raid the refrigerator for exotic left-overs, and stale bottles of ginger ale; while awaiting my parents’ review of the festivities. 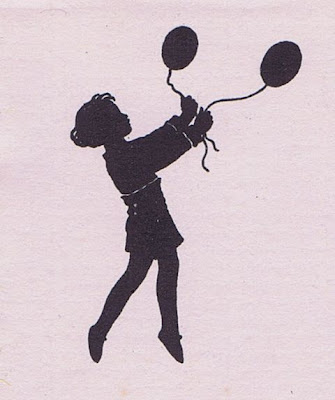 How wonderful and innocent it was for these hard-working adults to have this once-a-year night to laugh and play like children!
I toast them, (almost all now gone to the big party in the sky); and I toast all of you: “May your hearts be filled with the joy, wonder and laughter of children this coming year!”

Cheers,
Marjorie
Posted by Chemin des Muguets at 10:35 AM