The Best Florist in Belgium 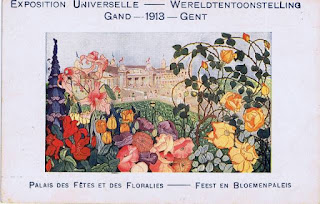 It has just been announced that Tom Nackaerts, owner of Young Amadeus in Leuven, Belgium has been named his country's "Best Florist". 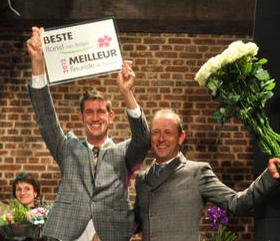 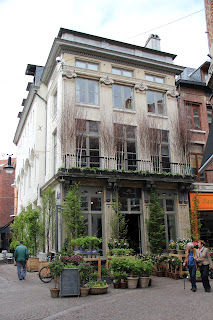 The Shop's fragrant and colorful interior.

Some years ago, while living in Belgium, I was a regular vistor to the first Amadeus, which was the exquisite flower shop of Tom's father Jan.  Also in the center of Leuven, Jan's was one of the first shops in Belgium to create a unique Belgian floral style by combining historical and modern elements.   In fact, Amadeus was so beloved, that when it closed, a rose was named in its honor.  Nackaerts, the younger, most certainly learned much at his father's knee.  Evidently, the apple doesn't fall far from the tree! 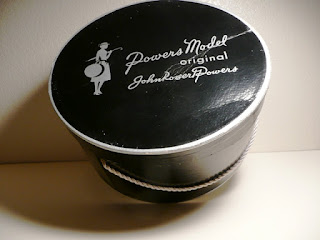 A little nod to New York Fashion Week via this vintage hatbox found at the Yellow Brick Store in Carmel, CA.  There, a cluster of resale shops offer an amazing array of 'trash and treasure' from the local gentry.  Worth a peek shoppers! 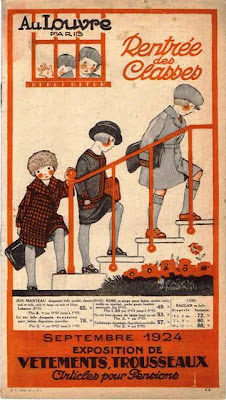 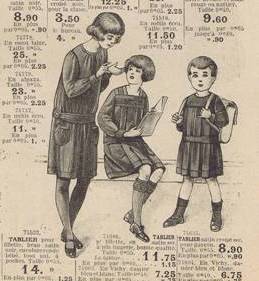 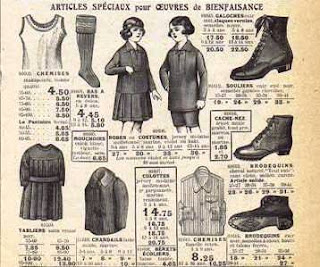 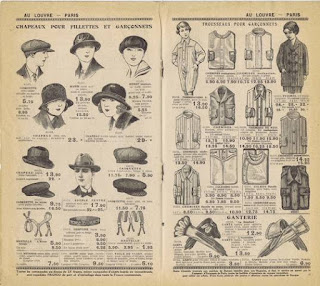 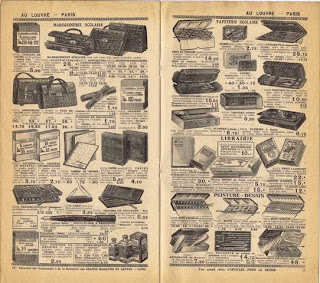