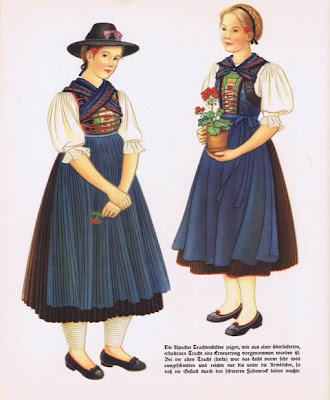 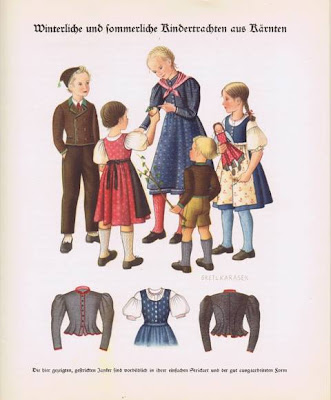 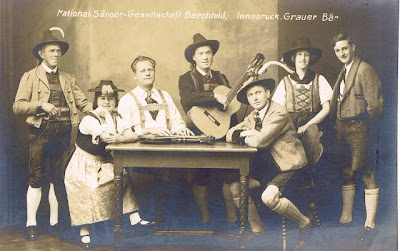 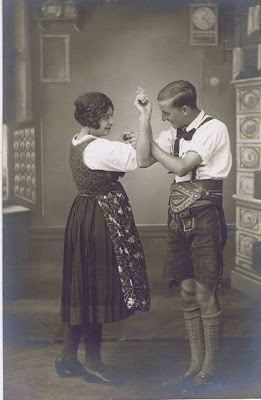 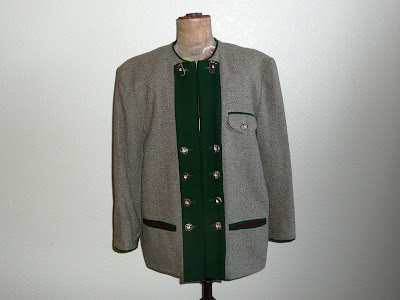 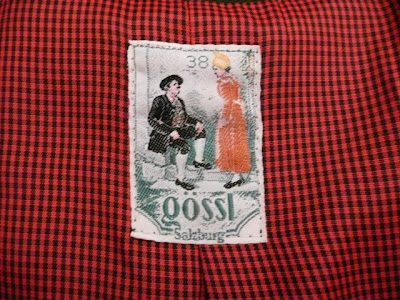 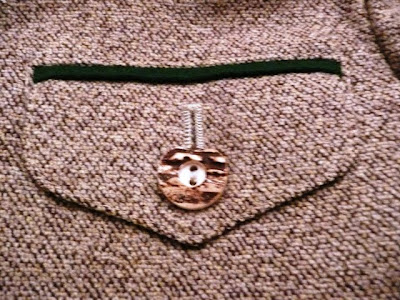 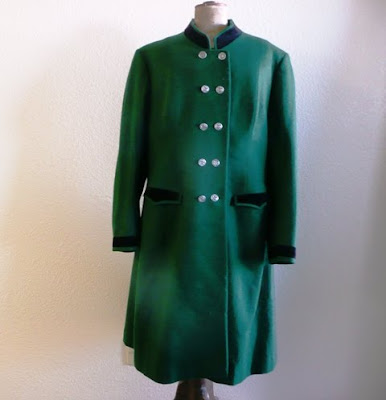 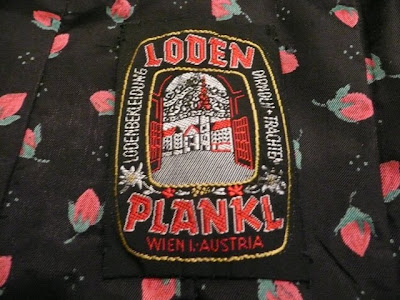 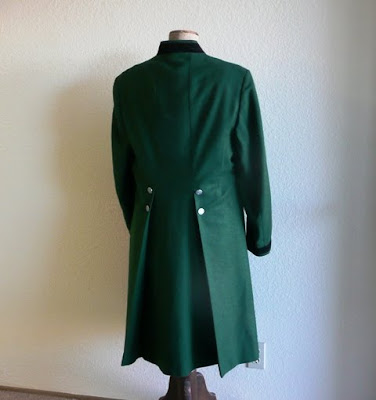 Still tracking trachten,
Marjorie
Posted by Chemin des Muguets at 8:13 AM No comments: 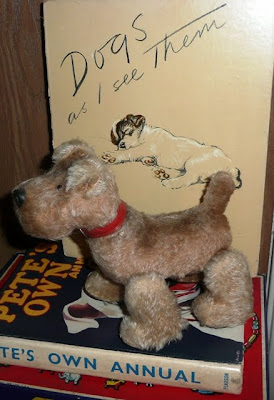 Found this lonely and abandoned puppy at a local junk store yesterday. He's just as cute as his famous movie star relative, Uggie. Doesn't he look happy in his new home?

Smiling with motherly pride,
Marjorie
Posted by Chemin des Muguets at 10:00 AM No comments: