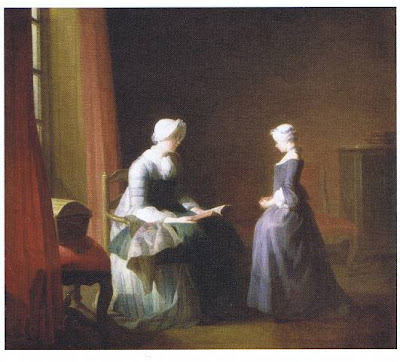 "Le Weekend" of Mother's Day found us in Los Angeles, California. One of the highlights was a visit to the Getty Museum. 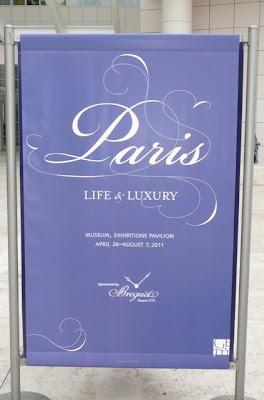 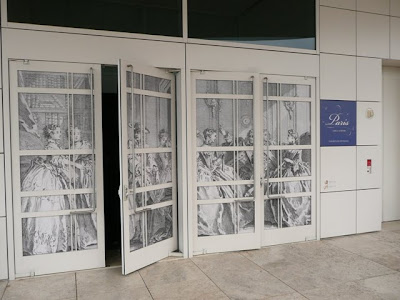 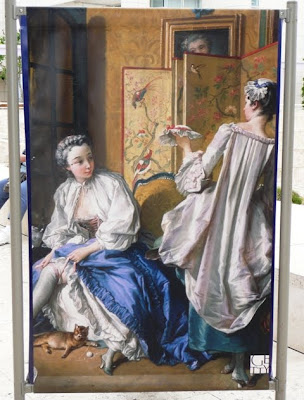 Pardonez-moi, no cameras allowed in the exhibit. But one of the posters(pictured above) hints at the exquisite tableau's of 18th century treasures such as paintings, drawings, textiles, dress, and books. 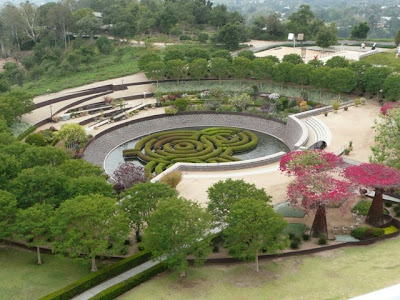 Even the Getty's Central Garden had it's Paris face on - with the azalea pool maze, parterres of native California plants and bougainvillea umbrellas. 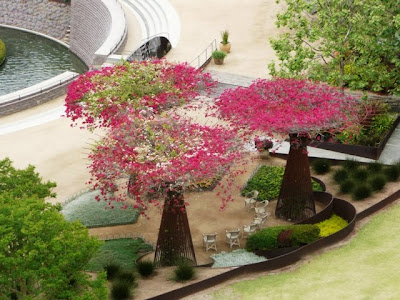 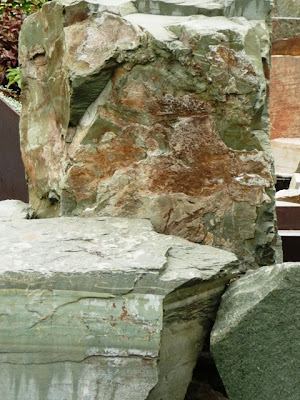 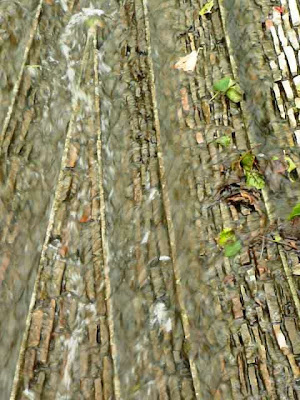 In the garden, the designer - Robert Irwin has combined stone and water into a natural sound and light show. 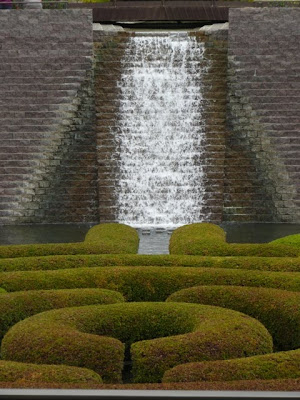 Thanks to our pretty tour guide and daughter - Merci
Marjorie

Posted by Chemin des Muguets at 9:14 AM