Captain January and the Keepers of the Light 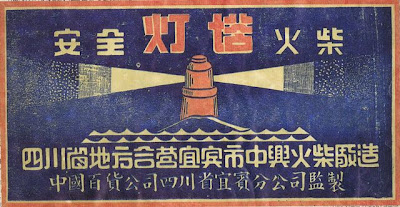 Have you ever read "The Wreck of the Hesperus" by Henry Wadsworth Longfellow?
It begins:
It was the schooner Hesperus,
That sailed the wintry sea:
And the skipper had taken his little daughter,
To bear him company.

Everytime my father would recite this poem to me, I would get the chills. Because I knew that in the end, the child and her father would perish in a shipwreck. Later in the poem, when the little girl said to her father:
”O father! I see a gleaming light, and
Oh say, what may it be?”
I always hoped it was a lighthouse, and that for once, all would be saved. But each time, the unfortunate child, her father and the ship would end up lost on the dreaded reef of Norman’s Woe. 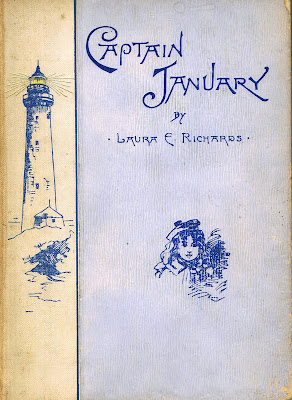 Star Bright, the young heroine of Laura Richards’ book, "Captain January" (1890), met a happier fate. She was rescued from a shipwreck, (that claimed both her parents), by a kindly and crusty lighthouse keeper, named Captain January. Shirley Temple, America’s Sweetheart, sang and danced her way through the film adaptation of "Captain January (1936). Who could forget her rendition of the "Codfish Ball" (click here), one of several musical numbers from the movie! 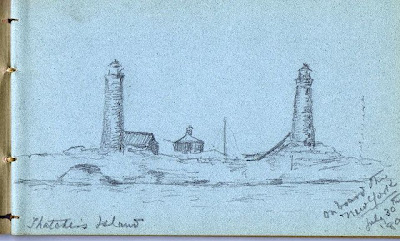 Summer holidays would find our family happily ensconced by the sea in the Garden Cottage, at Rockport, Massachusetts. Nearby was Loblolly Cove, where the majestic twin lighthouses of Thacher’s Island (built 1861), provided us with a constant sound and light show. Some years later, I happened upon a tiny sketchbook with pencil drawings of the area, including one of the lighthouses, done in 1880. 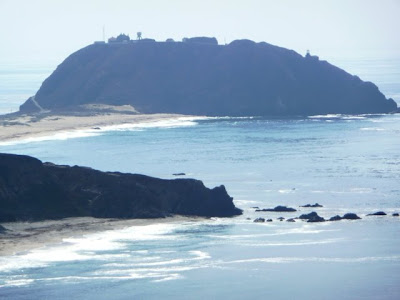 Driving South from Carmel on California's Coastal Highway 1, you will see in the distance an outcropping jutting into the sea. You could be forgiven for thinking you have been magically transported to Mont St. Michel in France, or Michael’s Mount in Britain. Atop this promontory is a lighthouse known as "Point Sur Lightstation".
An intrepid group of volunteers have undertaken the preservation of the rock, the light and its historic buildings. One recent windy day, we made our way up the the hill on a three-hour guided tour of the old lightstation. 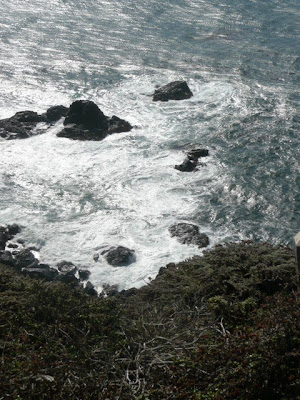 Along the way there are some incredible vistas of the Big Sur Coast, with its rugged rocks and crashing waves. You can see why this coastline has been the location of numerous shipwrecks. From January through May, you might even spy migrating whales. 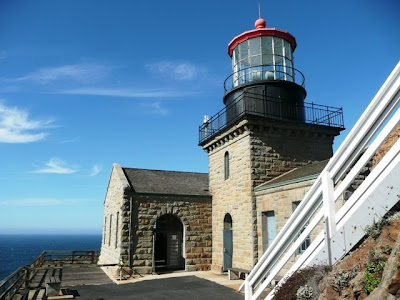 "Point Sur Lightstation" has been a beacon of hope, and a landmark to mariners for 115 years. 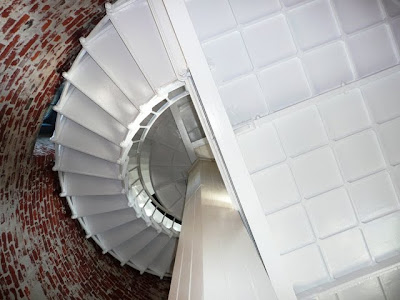 The winding staircase within the tower, resembles the shape of a nautilus shell, and leads upward . 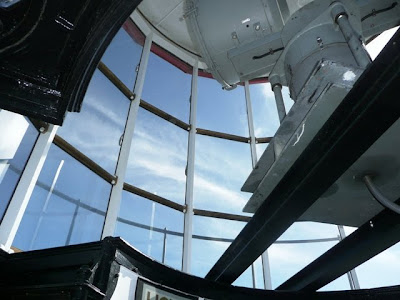 The light, which continues to guide sailors, is now automated. 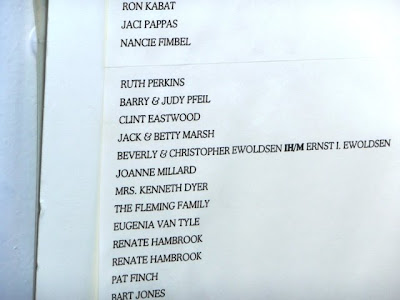 Preservation of the site continues. A list of local benefactors, includes at least one famous name! 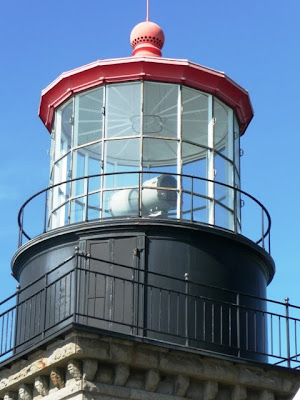 We carefully made a tour around the catwalk 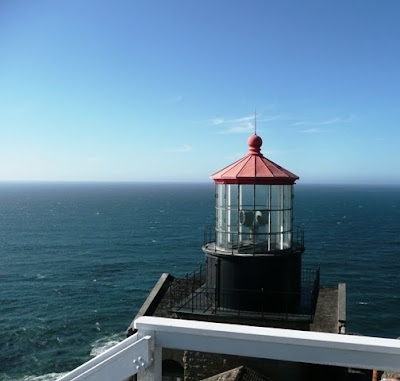 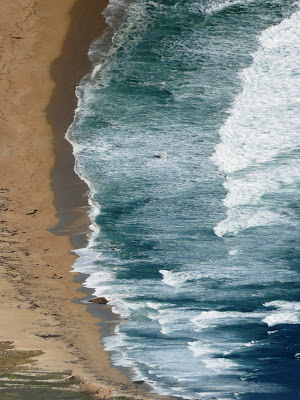 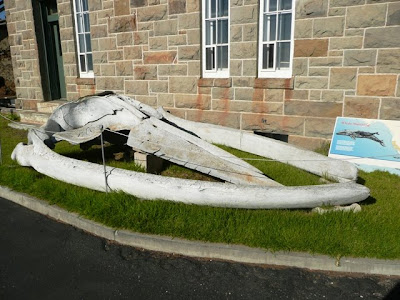 The skeleton of a whale's jaw bone brought up from the beach below. 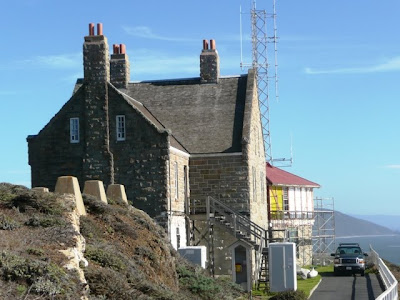 Families lived here from 1889-1974. Little children, like Star Bright, must have frolicked on the sea beach, climbed the volcanic rocks, and played in the tidal-pools.

Thus ends our visit to the only complete Turn-of-the-Century Lightstation open to the public in California. 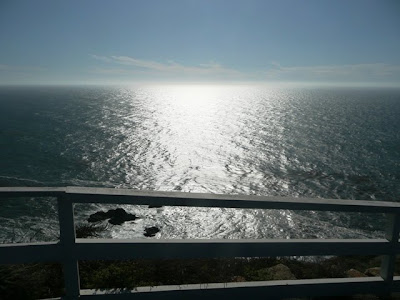 God bless all the keepers of the light, ships at sea, and those in peril,
Marjorie

Posted by Chemin des Muguets at 9:28 AM