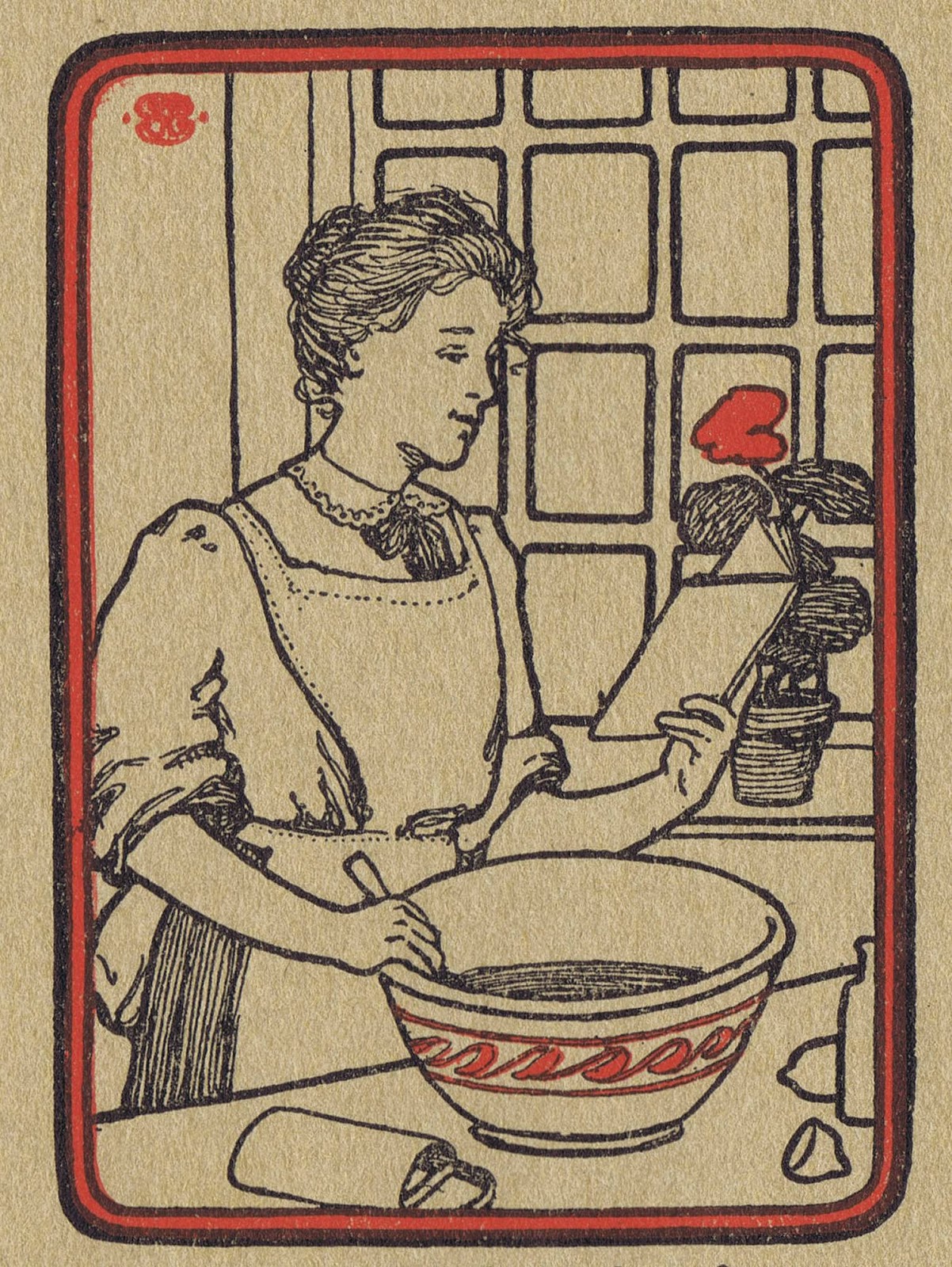 Marjorie
Posted by Chemin des Muguets at 10:15 AM