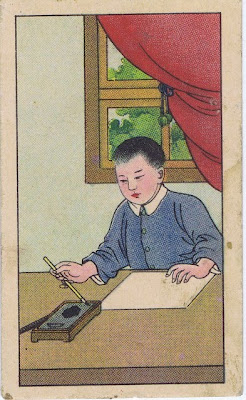 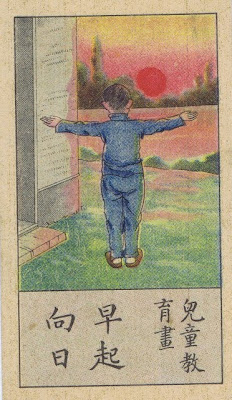 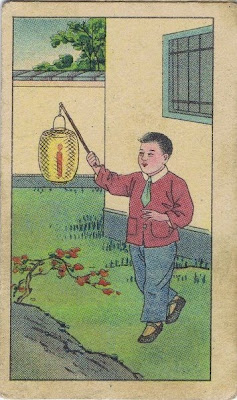 Please bring them all home safely,
Marjorie
Posted by Chemin des Muguets at 8:37 AM