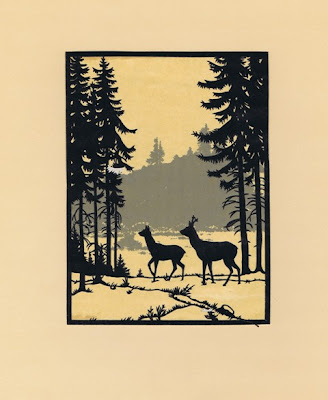 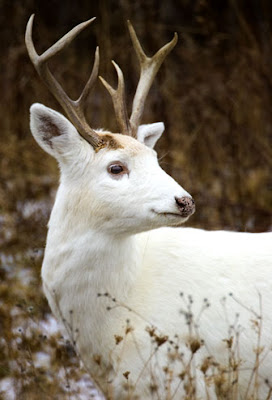 P.S. If you would like to read more about the white deer, click here.
Posted by Chemin des Muguets at 1:27 PM